Our Purpose -
Why we do, what we do

Our Actions-
How we do it 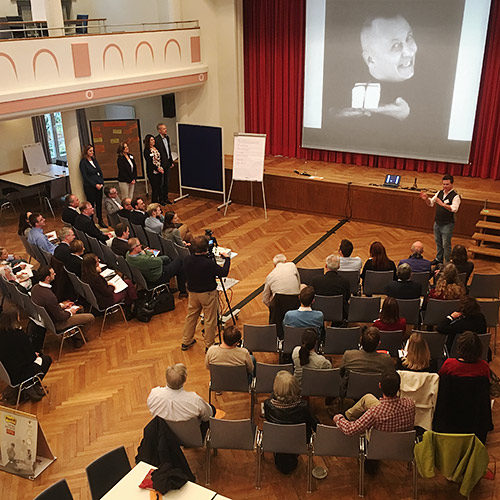 Since 2015 we’ve come together annually with experienced OD professionals to learn from each other, share insights and further develop international approaches and methods for OD and Coaching. 2018 we spent as a year of exploration within the INOC Core Team to identity areas and topics related to the future of OD and Coaching.
‍
We are now focused on expanding the INOC Think Tank and growing its Community in order to co-create the future of OD across disciplines, generations and cultures. With this aim, INOC is becoming a dynamic, international movement driven by the people who think and act together within the INOC Community

Our History -
How INOC became
what it is today 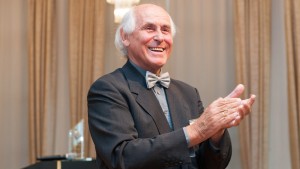 INOC was founded in 2014 by Bernd Schmid as an international network for professionals and organizations that want to learn, develop and professionalize together and across national borders. This idea of Bernd Schmid was born in 2013 during the realization of “Learning Conversations” in Oxford, Heidelberg and Florenz. This “connected conversations” later became a network - INOC, with it’s Core Team.

Since then the growing Core Team follows the idea to create a movement to combine international OD & Coaching. Annually they organize INOC Meetings to bring together OD and Coaching professionals and experts to exchange their perspectives and experiences and to co-create innovative approaches for their international professional contexts. 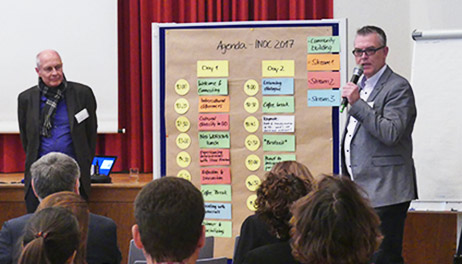 As Bernd Schmid announced his exit from the professional stage at the end of 2016, he also handed the direction over. Markus Schwemmle, co-founder of system worx in Munich and facilitator at the isb Wiesloch for many years took over the organizational responsibility for INOC together with the current Core Team and Steering Board. 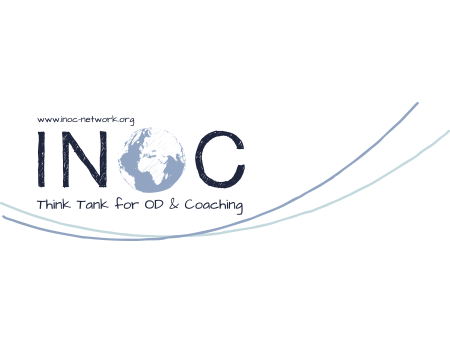 Meanwhile INOC became an international Think Tank für OD & Coaching, whos vision it is to co-create the future of OD & Coaching across different disciplines, generations and cultures. In addition to it annual meetings the INOC now focusses on expanding it’s community and on creating a dynamic movement together.